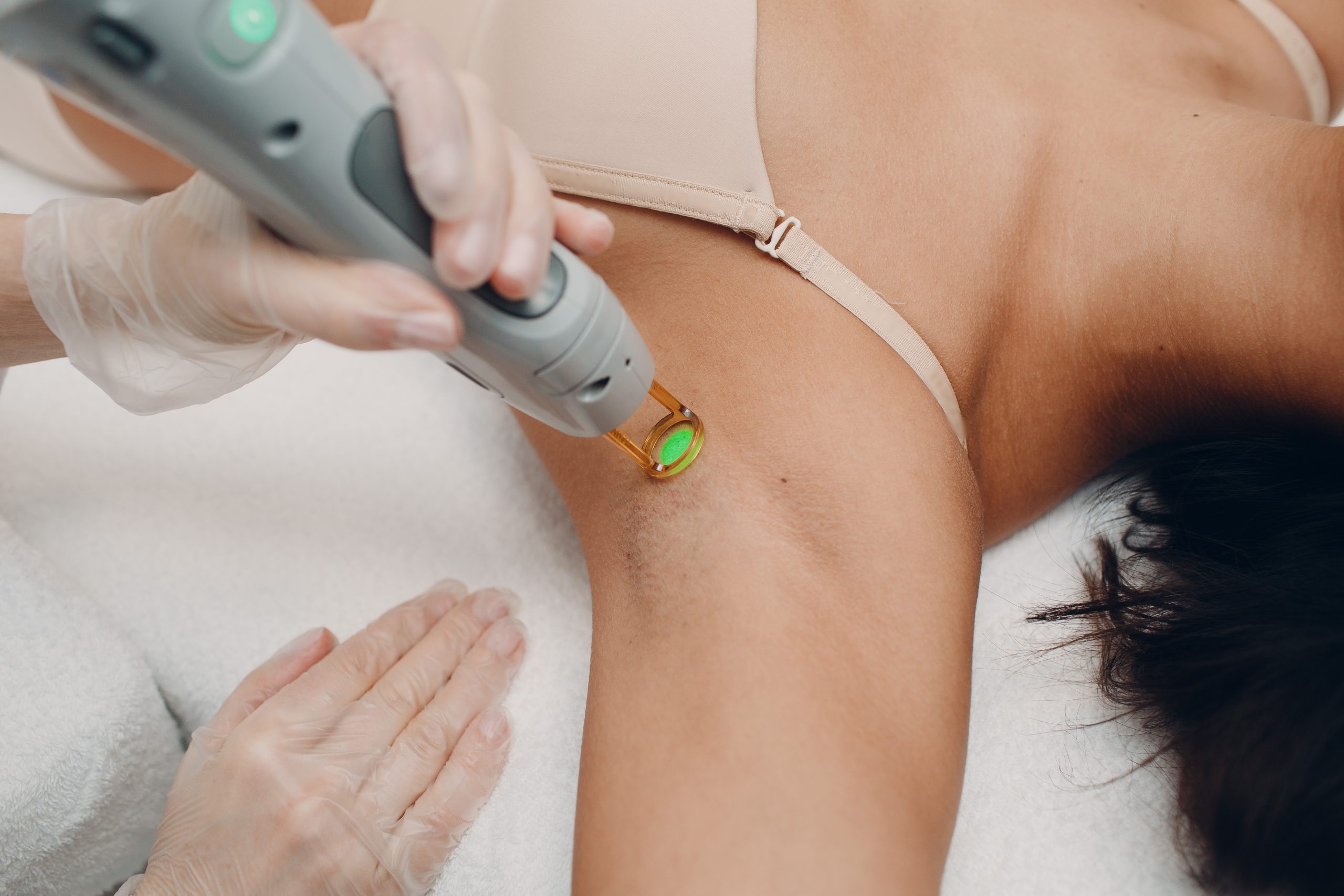 Invented by scientist Theodore Maiman in the early 1960s, lasers (“Light Amplification by Stimulated Emission of Radiation”) emit light via optical amplification. This technology has become prevalent throughout society over the last six decades and is now used extensively in several industries, including the beauty industry. Not all lasers are alike, however. Here are some common lasers used in cosmetic … Read more